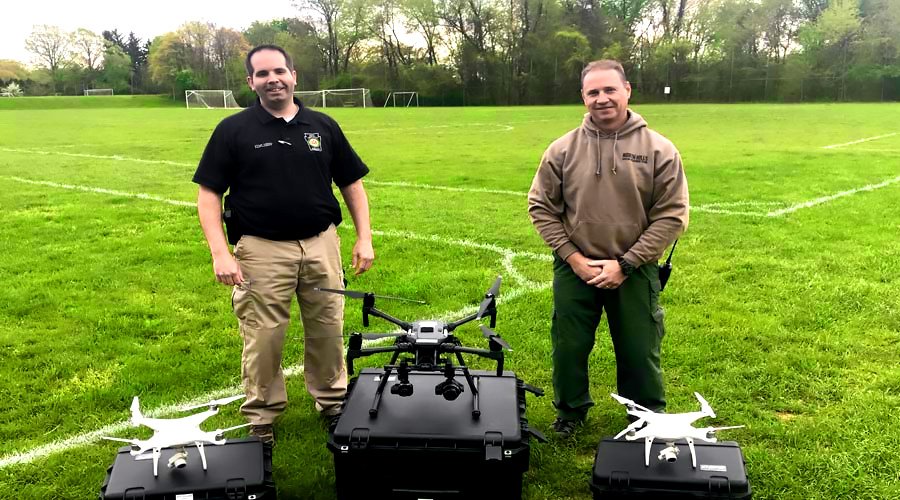 “Steel City Drones provided superior Service for the drone equipment we purchased. Dave went over and beyond by coming to our location to pick up defective equipment and promptly took care of sending in the item for repair. He monitored the progress of the repair and kept us informed to the status until the item was returned.”

“One of the bests attributes is the tailored drone training program. I and another officer had already secured our Part 107 licenses and were somewhat familiar with flying drones. Dave took the time to listen to our needs and evaluated our knowledge and level of proficiency in several areas. Steel City Drones then tailored their drone flight training program to concentrate on the areas we were deficient and continued to reinforce our abilities by challenging our pilots in a variety of scenarios.  Steel City Drones provided additional expertise with advance ground schooling and risk mitigation which has been very helpful in pursuing waivers through the FAA.”

“Overall I would not hesitate to recommend Dave King and Steel City Drones for sUAS drone flight training, service and support. We have been impressed with their knowledge, skill, and commitment to making our program a success.”