Steel City Drones Flight Academy went back to Pittsburgh International Airspace for a filming session at the facilities including air traffic controller tower and airport. We will be using the footage shot for online videos for our flight academy in the near future.

Steel City Drones Flight Academy is leading a campaign to promote drone and aviation safety around major airports. We were given unprecedented access for filming at the Pittsburgh International Airport and walked away with some amazing drone footage. Our filming took palce from the cat walk right outside the tower where very few people have access.

We will also be spear heading a campaign to inform drone operators the proper procedures on how to properly fly drones in restricted airspace. 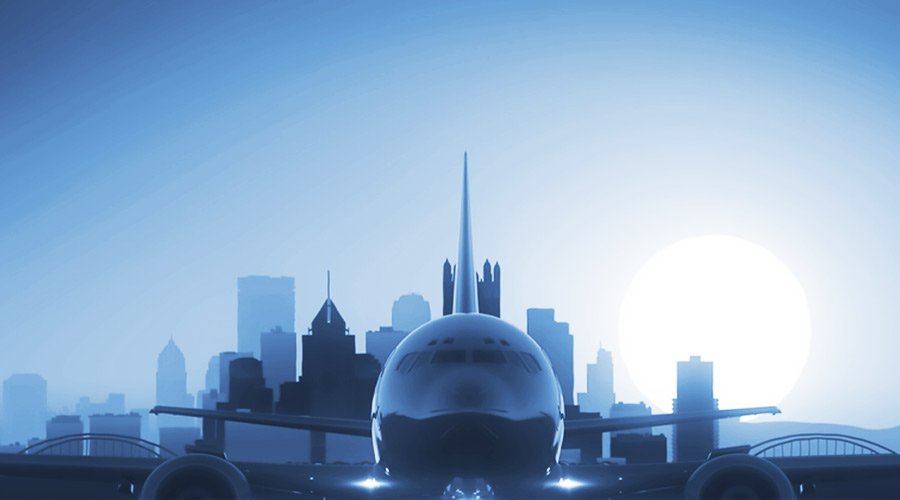